Seth Kennedy And The Future Of Mechanical Time Keeping 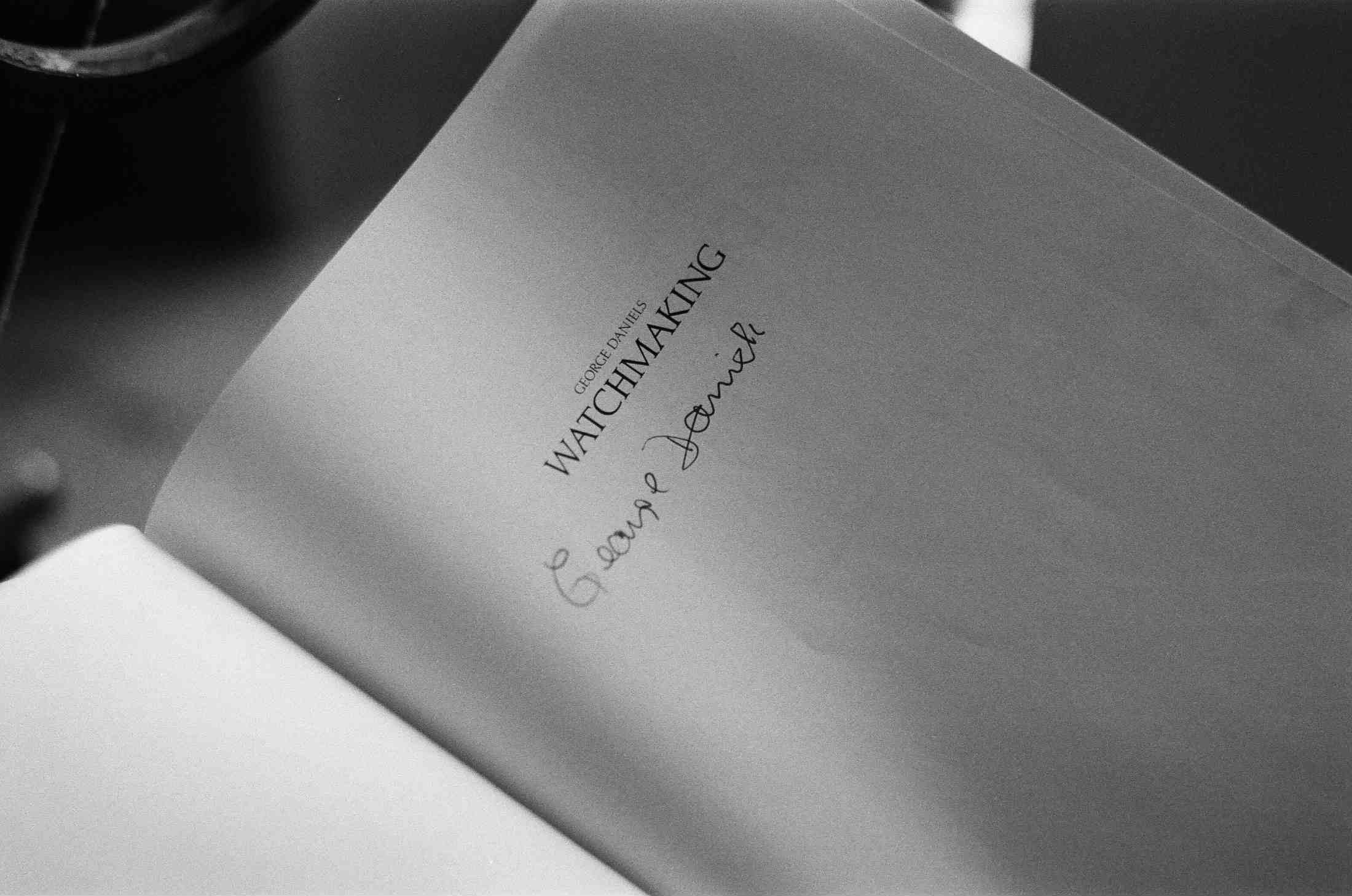 Why post images of people who repair and restore watches and clocks when we are the midst of a pandemic?  Good question.

One reason is that I enjoy meeting and talking with such people – and taking photographs of where they work.

Another reason is that the work these people do is important.  I have never visited a repairer or restorer who did not have a story of someone coming into their workshop with a broken watch or clock and pleaded for it to be fixed.  The timepiece provided a physical link to a loved one: a grandparent, a parent, a spouse, a favourite aunt or uncle or a close friend or to an event or place.  If the watch or clock is not working then somehow the link is weakened. 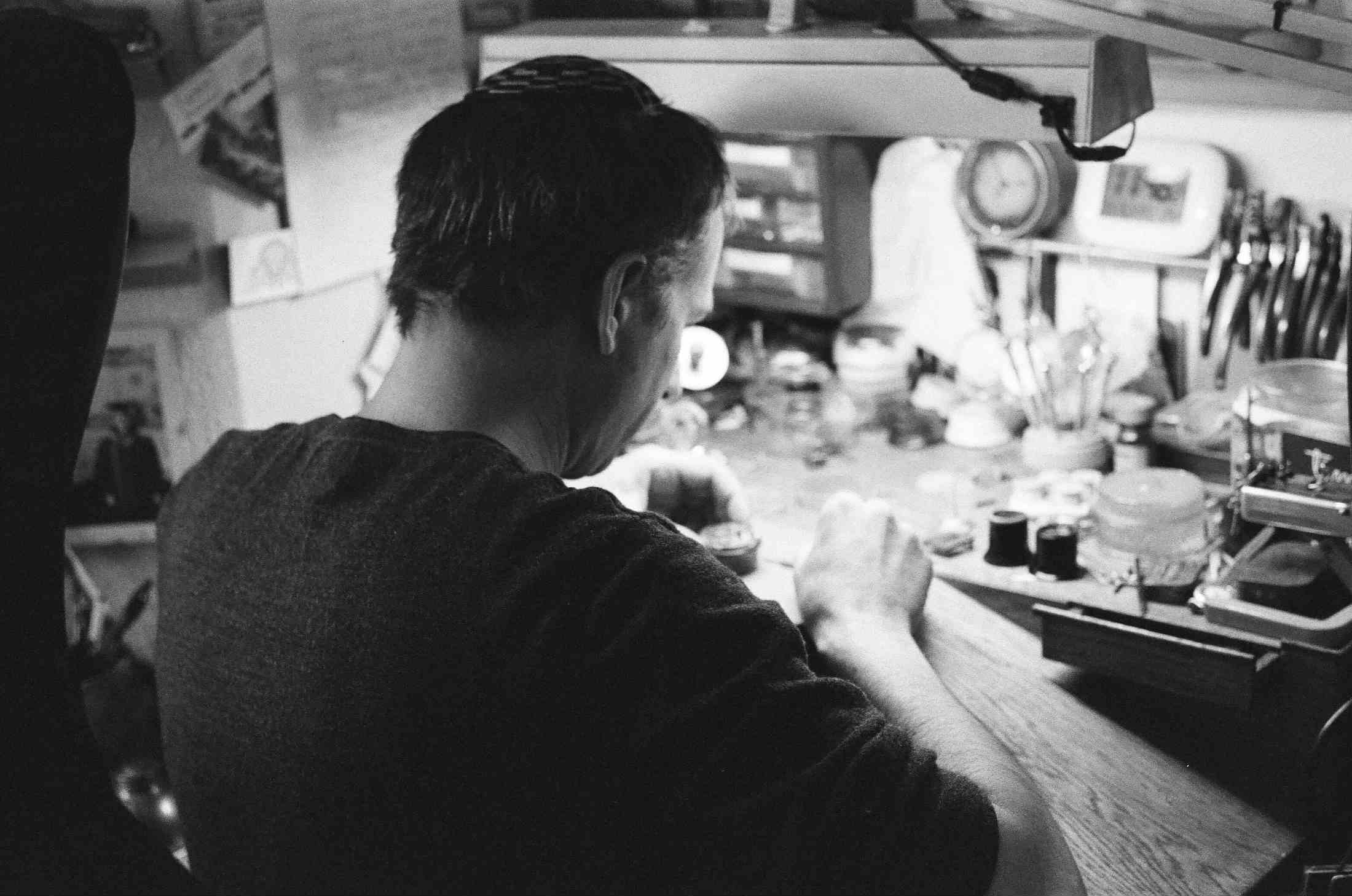 In the hubbub about new releases, which goes on even now, we often overlook the significance of these little machines – the meaning they can acquire in someone’s life and how that meaning can be passed on to future generations.

The meaning isn’t always or even most of the time earth- shattering.  Catching a glimpse of a watch on your mother’s or father’s wrist or staring up at clock in your grandparents’ living room when you’re a kid is not the stuff of an epic, life-changing experience.  Rather those experiences are part of the fabric of day-to-day life, of our own individual normality.  That’s something many of us are craving just now.

There’s another reason that I am doing this. It’s the future. Yes, mechanical time keeping devices are the future.  A quote from a work of fiction helps to explain why I say that. 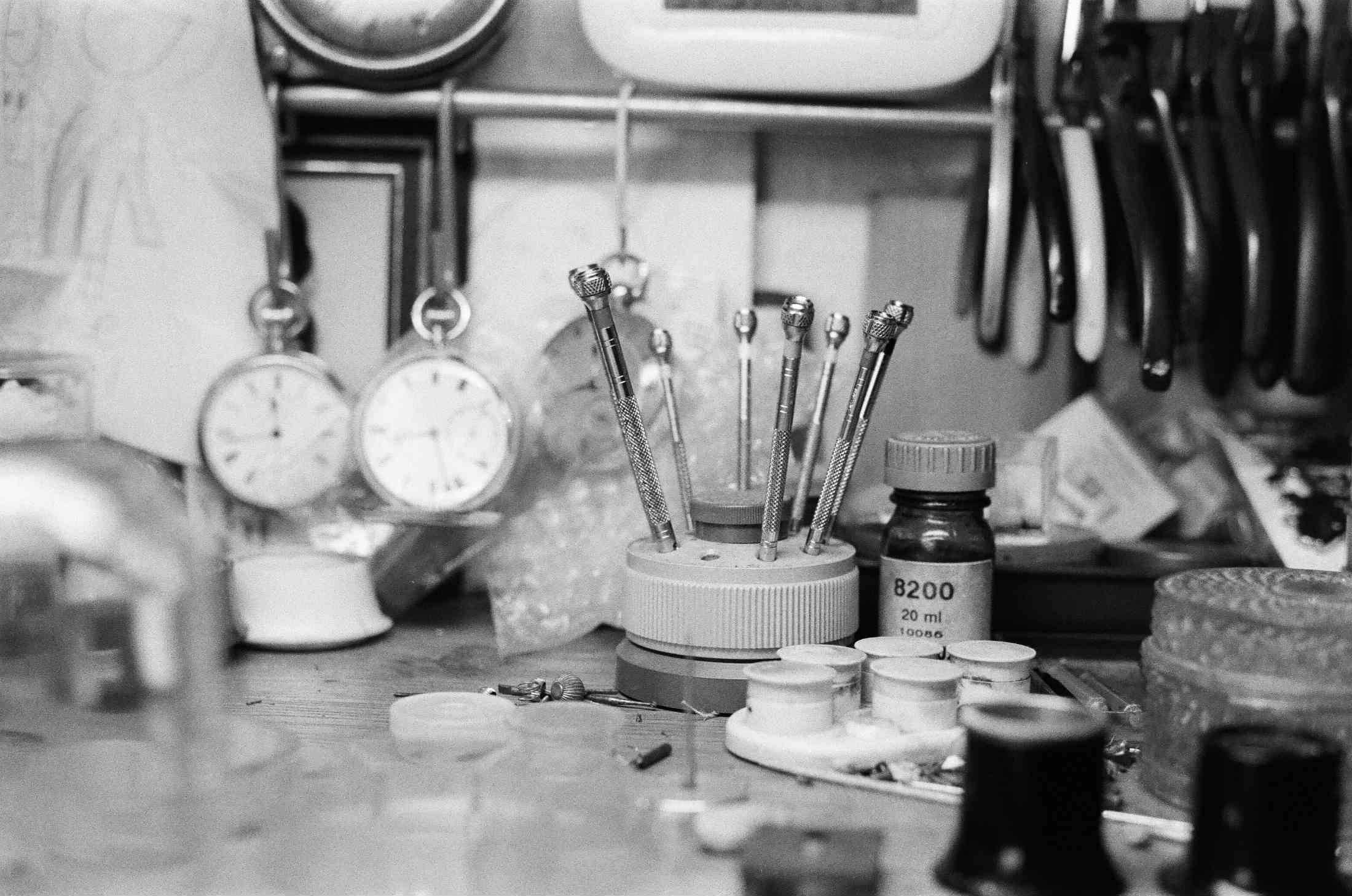 Since childhood I’ve read and enjoyed the Sherlock Holmes stories by Arthur Conan Doyle.  In 1917 Doyle published his final volume of stories about the fictional detective entitled; His Last Bow.  The last story in the collection also called His Last Bow first appeared in a magazine in 1914 just after the start of WWI.  The story tells of how Holmes and Watson foil the nefarious plot of a German spy in England.  The two old friends apprehend the spy one night in an English seaside village. In the story’s denouement Holmes and Watson spend time reminiscing about past adventures before speaking a few lines of dialogue that would become one of the most famous exchanges between the two men.

“Good old Watson! You are the one fixed point in a changing age. There’s an east wind coming all the same, such a wind as never blew on England yet. It will be cold and bitter, Watson, and a good many of us may wither before its blast. But it’s God’s own wind none the less, and a cleaner, better, stronger land will lie in the sunshine when the storm has cleared.”

In our present circumstances what Holmes says about England applies to our entire world but the words I want to focus on are those that characterize Watson as “the one fixed point in a changing world.”  To my mind, those words also apply to mechanical watches and clocks. Mechanical timepieces, as is evidenced by the work of the people who repair them, are “a fixed point” in the lives of many people and families.  Our world has changed dramatically in the past century and will change again in ways we cannot fathom because of the coronavirus.  But…the affection that people have for mechanical timepieces will endure.  That is why mechanical timepieces are part of our future. 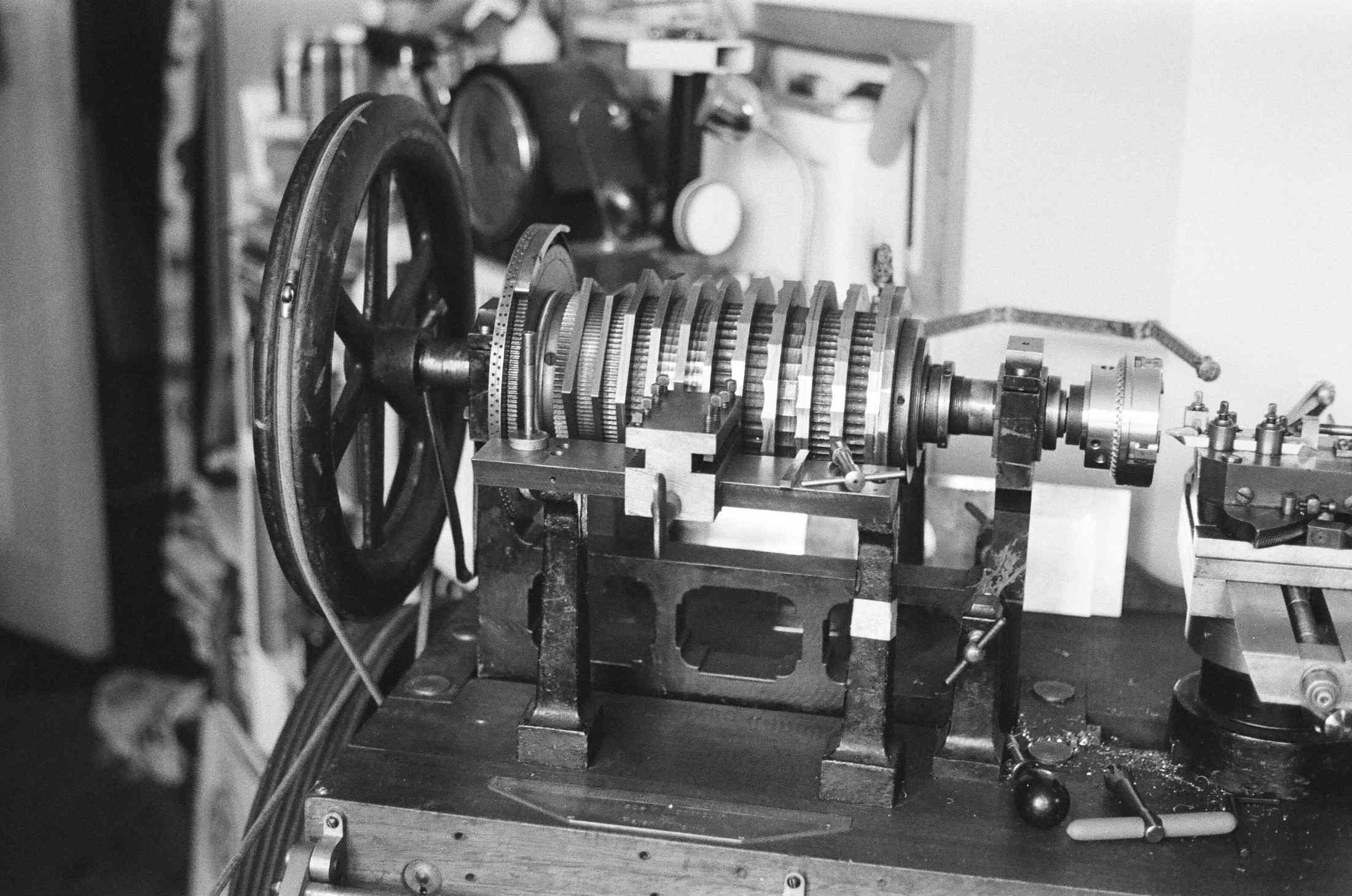 The signed copy of Watchmaking in the photo belongs to Seth Kennedy.  After losing his job in mechanical engineering a few years ago Seth turned to watchmaking.  He found a mentor a man named Ray Bell who taught him the craft and of course Seth also studied George Daniels’ book.  Now, he rightly claims the title of watch restorer and antiquarian horologist specializing in pocket watch case making and engine turning. He also works on watch movements.  His plans include making his own watches one day.  “Certainly any watch I make would be in the English style, taking cues from the best of old English work.”

It’s guys like Seth who keep many old watches alive.  When you keep watches and clocks alive you also give them a future.  And you do the same for memories and dreams.