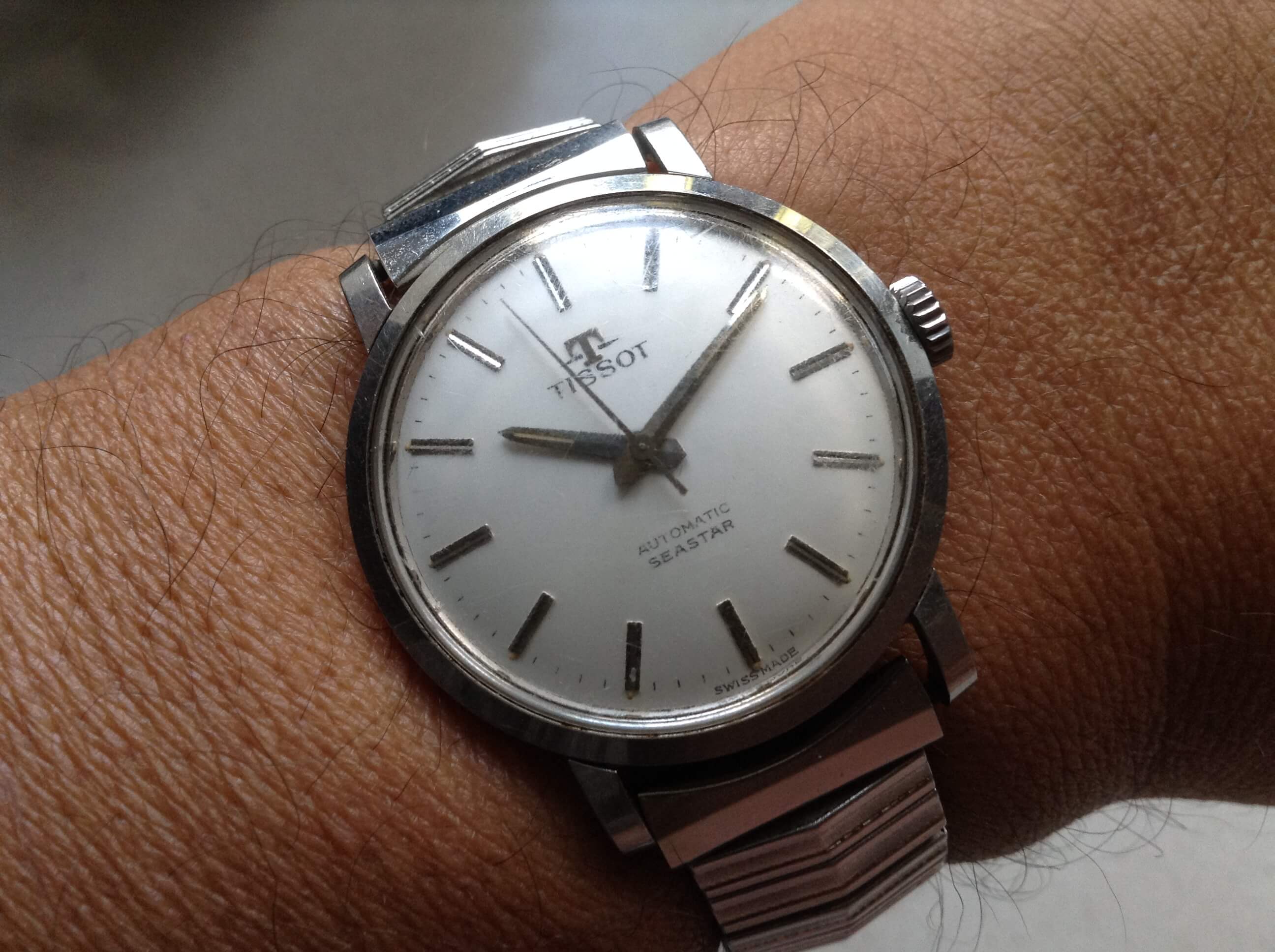 Late in my seventeenth summer, my father walked past my open bedroom door while I was on the phone to a friend.  I froze.  Had my father heard the rough chunks of obscenity chundering from my mouth?  He was a man who did not like to hear me or anyone else curse.

He continued down the hall saying nothing. I thought, ‘Great, got away with it’.

On a morning about a week later my father sat at our kitchen table while I performed my assigned start-of-the-day task: making coffee for him and my mother.  My father was Neapolitan and very demanding about coffee.

This morning was different for two reasons; my mother was not at the table and my father was signing checks something he preferred to do in late afternoon.  Mornings were for reading newspapers

I placed his cup of coffee; today we’d call it a latte, on the table.  He responded with his customary soft-voiced ‘Thank you’.

My father enjoyed morning conversations often sparked by something he read in the paper.  This morning the papers were there on the table but were still unread. With the hand he was using to sign checks he motioned towards a chair and said: ‘Sit down you.’  I knew what that pronoun meant.  He called me ‘you’ only when a dressing down was about to follow. Pleasant conversations began with Michael or the Italian Michele.  I was doubly worried because the chair he told me to sit in was not my usual chair at the kitchen table.  That geographical change was another sign of his displeasure.

He started with a question that stunned me.

“Do you want to return to Prep next month?” he asked referring to the Jesuit high school I attended, full name Fairfield College Preparatory School.

“I’ll tell you why I’m asking. Because I am about to sign the check for your tuition but I am wondering if it’s a waste of money.”

“Why are you wondering about that?”  My father never finished elementary school.  At the age of twelve, he started work as a plumber.  He always stressed the importance of education.  I could not fathom why he considered paying my tuition a waste.

I began to think my god he’s serious.  I was scared.  Prep was fun. I’d made a lot of friends and enjoyed some of my classes.  Switching to the local Catholic high school or our town’s public high school filled me with dread. My next words were not so much spoken as croaked.  “Why would you change your mind?”

“Because last week I heard you talking on the phone and I did not like the language you used.  If that’s your vocabulary I’m wasting money on your education.”

Relief washed over me. My father was using a threat to teach me a lesson. Invoking the possibility of not paying my tuition to make a point about how I should behave.  He was doing what fathers had done for millennium to explain to their sons how to get on in the world.

Of course, the lesson hadn’t finished.  My father continued: “Do you think you’ll get a nice girl as a girlfriend if you use language like that?  What about your mother and sisters do you want them to hear language like that? If you want to talk like that you can leave school and learn to be a plumber.”

My father abandoned the plumbing profession in his teens but often at moments of unhappiness with my behaviour he threatened to have me consigned to its ranks.

“Don’t use that type of language in my house I pay the mortgage, not you.  That goes for when you’re on the phone I pay the phone bill too.”

He paid my tuition.  I saw him sign the check that morning and noticed the way the sunlight played on the metal bracelet of his watch.

The next morning, as usual, I made coffee for both my parents.  Our morning conversation concerned something that appeared in the paper.

My father died in 1972.  His watches were sequestered in his dresser drawer. Eventually, I don’t remember exactly when, my mother gave me his dress watch, a gold, late 40s Vacheron Constantin, which I still wear on formal occasions.  When my mother died in 1979 my father’s other watches were transferred to a box and moved to my older sister’s house.  She died in 2015 and the box moved to my younger sister’s house where it stayed until the summer of 2017.

That was when my sister arrived at our house in New Hampshire on a gloriously sunny day and told me there was a box in her trunk with some of my father’s watches.  I opened the box without bothering to remove it from the trunk.  A watch bracelet sparkled in the sunlight. The reached for the bracelet and realised I held in my hand the watch my father wore during the “I’m wasting money on your education” episode.  In an instant, everything about that morning came back to me.

I’d forgotten – if I’d ever known – that the watch was a Tissot Seastar Automatic from the 60s but I could see that the dial, crystal, case and bracelet were in good condition.

Immediately the watch took up residence on my wrist and within minutes started ticking.  That’s the thing about mechanical watches the good ones just keep going.

The bracelet has caused some head scratching on my part. At first I tthoughtit was a replacement for a leather strap now I’m not so sure.  The way the curves of the end pieces match the curvature of the case make me think it might be original. But…on the back of nearly every link are the words SUPER-FLEX-LET.  On one link are the words SUPER-FLEX-STAINLESS U.S.A.  On another are the words PAT. PEND. USA.  The end pieces both have the same words FLEX-LET TAB LOCK PAT 2,883,727.  If anyone has any ideas about whether the bracelet and the case are lifelong companions or the two met when the watch was a few years old please let me know.

Now, I often wear the Tissot.  I like the way it feels on my wrist.  It keeps excellent time even though I haven’t had the watch serviced.

One more thing, when I wear the watch I am careful about my language.