Some Thoughts From Great Watchmakers

Some Thoughts From Great Watchmakers

This article first appeared in 2009 in IW Magazine.  The thoughts expressed by the watchmakers I interviewed are still valid.

Is the question: Who is the greatest watchmaker of all time, impossible to answer? I thought so. Watchmakers are not baseball players, generating neat tables of easily judged statistics. Yet, when I asked that question of eleven great watchmakers (as part of the research for my book Masters of Contemporary Watchmaking) the answers were swift and direct. Their minds were made up long before I enquired. In the book the answers are not revealed, but they are here. (Although I agreed not to divulge how people answered.)

Because Italy is a country marinated in the history of Western art Italians, Muller believes, develop an innate sense of design and a ready appreciation for artistic technique. Trust their judgement, he says, because if the Italians like and buy your products, much of the rest of the world will follow. “If you have Italy you will also take all of Europe and America.”

Japan, argues Muller, plays a similar role in Asia. Remembering his initial meetings with Japanese customers he says; “The Japanese are so precise, so critical they will sit and look at the watch for three hours. If the watch has a defect, they find the defect. But if you passed this test with the Japanese you have all of Asia because all of Asia respects the Japanese mind.”

Svend Andersen, (with whom Muller once worked restoring many of the watches in the Patek Philippe museum) has a slightly different take on nationalities and watches. Befitting a man who has kept to one atelier and a few assistants in Geneva since the early 80s and who enjoys meeting his customers Andersen’s observations are more personal. “Italians want a watch that gives them pleasure to wear. When I started that watch had to be something unique, that was more important than the price. The Japanese stare at a watch for hours and when they look their faces do not express if they are happy or not. With Americans, their first question is how much, always.   Americans want value for money, they want to know what they are getting for their money. You must explain how much they will get for their money.”

Since the mid-90s Andersen has acquired customers in China; “The Chinese are very concerned about lucky and unlucky numbers. They don’t like the number four and eight is their lucky number. That is why the Olympics in China started on the eighth of August, the eighth month in 2008, at eight o’clock in the morning. When I do a numbered series I must think about which number I present to them.”

based Philippe Dufour. The man and his work featured in a two-hour Japanese documentary about Swiss watchmaking. His Simplicity watch is available in a 34mm model, which is anatomically sympathetic on smaller Japanese wrists. Of the two hundred Simplicity he will produce one hundred and five are destined for Japan. These days his thoughts about the land of the rising sun are not so much about customers as about potential assistants.

“Almost every month I get a letter from someone in Japan asking to come and work with me. I would love to say yes but I cannot. If I have a job for someone, I must first advertise it in Switzerland and then in all of Europe. Only if no one applies can I give the job to someone from Japan.”

Dufour has also received requests for jobs from China and India. “In Asia people respect craft and history more than we do here in Europe or in America. They are interested in learning the old ways of doing things but if I want to show them how to do a nice finish or nice bevelling I must go there to teach. Maybe someday I will. I would like that.”

Teaching students greatly interests Antoine Preziuso (featured in the same Japanese documentary). At his atelier outside Geneva, he frequently oversees the workbench education of students from Swiss watchmaking schools.

“I like teaching. It is a way to carry on the traditions of watchmaking. When students come to me I want to be sure that they are passionate about watchmaking. I show them beautiful watches, beautiful dials, beautiful clocks, beautiful tools, all from my own collection. This is the first contact. Then I start teaching the basics.

“I check if their hands are clean, how they sit at the bench, how they lay out their tools. Then, I give them a movement that needs to be restored to see if they can find the problem. I ask a few questions to see if they know what to do. From the answers, I can see if this person is a good watchmaker and if he knows which direction he has to take. I like doing everything through exchange and discussion.

Unsurprisingly, watchmakers are obsessed with precision.  Surprising is the role chance has played in the lives of some. In 1986 a sixteen-year-old Englishman Roger Smith applied for a place at the Manchester School of Horology. At the same time, he also applied to a course in furniture making. The Manchester School of Horology answered first and Smith became a watchmaker.

Chance of historic proportions changed the life of German watchmaker Marco Lang. Growing up in Dresden in then communist East Germany, a regime that viewed mechanical watches as elitist and unnecessary in a worker’s paradise, Lang was unable to train as a watchmaker. Then, in 1989, Communism in Europe collapsed freeing Lang to study watchmaking.

Most of the watchmakers I met love cars, especially the output of prestigious marques such as Rolls-Royce, Bentley, Ferrari, and Bugatti. For years, George Daniels spent four or five days a week creating, entirely on his own, beautiful pocket watches. The remainder of his time he devoted to restoring and racing vintage cars. When asked the difference between working with watches and cars he once quipped: “The size of the hammer you use”.

Vianney Halter named his favourite car and sent me scurrying to Google. Facel Vega, I learned, manufactured cars in France from 1954 – 1964. “For me, said Halter, the pinnacle of cars after the Second World War is the Facel Vega. For me it is a great car because a man had a dream and he builds the car and the car is his dream come true and also I think the technology of this car is the best for the time.”

Of the eleven watchmakers in my book, six live and work in Switzerland. Two, Silberstein and Lang are located in their countries traditional watchmaking centres; Silberstein in Bex and Lang in Dresden. Daniels and Smith both live on the Isle of Man and pursue an entirely English approach to watchmaking. Aniceto Jimenez-Pita resides in Barcelona, a city without a grand horological tradition; a fact he sees as an advantage. Arguing that tradition can restrict as well as enrich, Jimenez-Pita partly credits his distance from the well-known watchmaking hubs for his ability to innovate. Pointing to his Pita Time Setting Mechanism and Oceana, his diver’s watch as examples. “I did not go to watchmaking school, when I was young there were no such schools is Spain. I was never told what could and could not be done so I always try to do something different.” 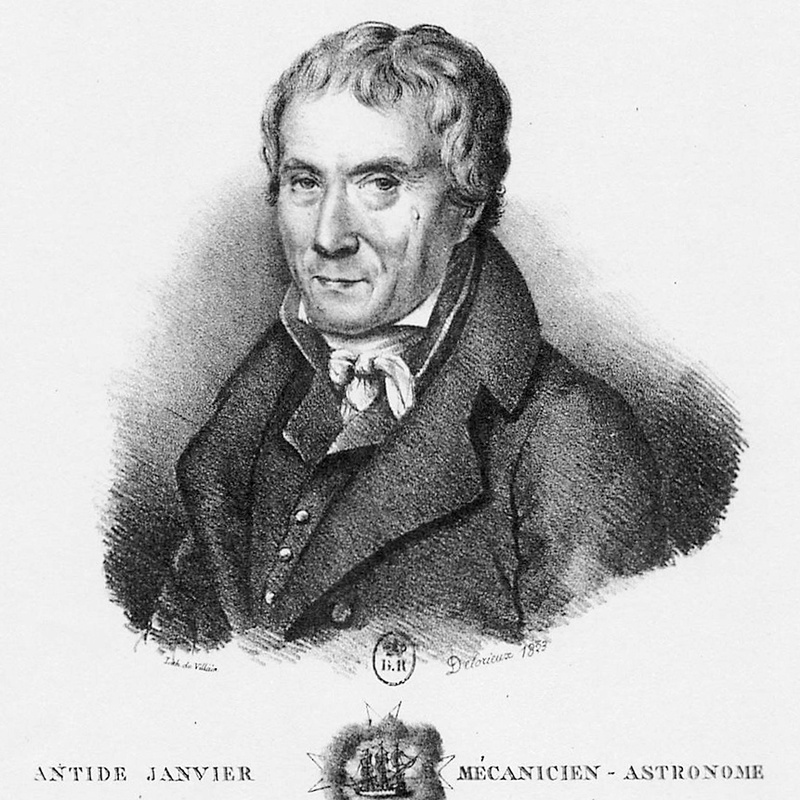 All the watchmakers I spoke with said the want to give something back to their profession. For Vincent Calabrese his co-founding with Svend Andersen of the Académie Horlogère Des Créateurs Indépendants did just that. “When we started the Academy in 1984 it was because we knew independent watchmakers had to come together to survive. Big financial groups were buying Swiss watch brands. These people had so much money they could buy our watches and sell them under other names. No one would know about us. So we started the Academy. We did not have the name then, that came later.”

Now for the question, who is the greatest watchmaker of all time? Here is the vote breakdown: John Harrison (inventor of the marine chronometer) – seven votes, Abraham Louis Breguet – one vote, Thomas Mudge one vote, Antide Janvier – one vote. A single watchmaker refused to vote, saying: “There is no greatest watchmaker of all time. Horology is a house in which many people have built rooms. I would like to think I have built mine.”

Further questioning uncovered the fact that while Harrison’s backers respected Breguet achievements, especially the tourbillon and the overcoil balance spring they believe his renown is partly due to his extraordinary business acumen. After all, he started a business that boasted patrons as diverse as Napoleon and the Duke of Wellington. Another point was mentioned several times: Breguet never invented an escapement that was widely adopted by other watchmakers.

To Breguet adherents, the tourbillon and the overcoil are enough to justify their votes.

Harrison’s fans emphasize that while his early work was complex and difficult to manufacture his later efforts were far simpler.  The simpler pieces showed the way forward for precision timekeeping and inspired a bevy of horologists: John Arnold, and Thomas Earnshaw and Urban Jurgensen.

Most importantly, in the eyes of his admirers, Harrison’s accomplishment was not limited to horology. Because of his chronometers ocean voyages became less time consuming and safer. Harrison changed sea travel forever.

That, I think is the final word.